Fuelling fleets in a different way

Using alternative fuels such as hydrogen is another way to a carbon neutral future, particularly for vehicles where electric isn't an option. At Novuna Vehicle Solutions, we've successfully converted several of our customer fleets to alternatively fuelled vehicles and continue to pioneer solutions for all fleets and vehicle types. 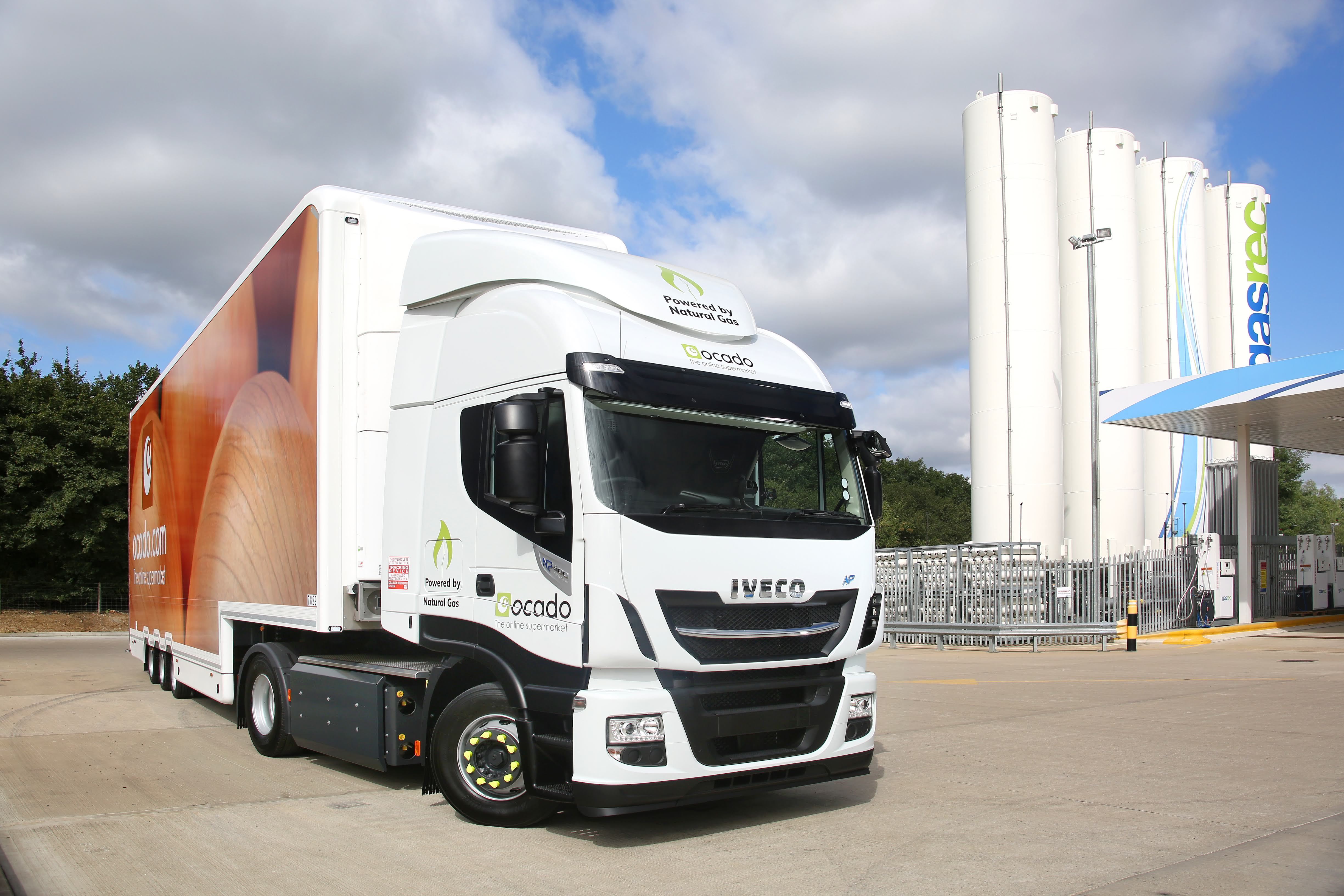 What are alternative fuels?

Alternative fuels are made up of any material or substance that can be used to fuel vehicles instead of fossil fuels. Some well-known alternative fuels include bio-diesel, refuse-derived fuel, chemically stored electricity (batteries and fuel cells), hydrogen, propane and other biomass sources. HGV vehicle fleets are the primary users for most of these fuels, however individual consumers are increasingly interested in them.

What is Bio-CNG? Back

Bio-CNG, differs from fossil-fuelled CNG/LNG (Liquified Natural Gas) as it is a bi-product of food and animal waste that is safely collected and injected into the National Grid.

It is a cleaner and cheaper way to fuel and run an HGV fleet than diesel, with some engines offering ranges of up to 500 miles.

Few know more about CNG than Philip Fjeld, CEO and C-Founder of CNG Fuels, a company at the forefront of the Bio-CNG industry in the UK. We spoke to Mr Fjeld about the possibilities of Bio-CNG, as well as the barriers to greater uptake.

What are the benefits of CNG? Back

How do you fill up a CNG vehicle? Back

Most fleets with CNG HGVs have fuelling stations fitted at their depots. However, there are 5 public filling stations across the UK with the first launching in March 2016 by CNG Fuels which can refuel 500 lorries a day.

Philip Fjeld, has said he expects 30 to 50 such stations to open around the country over the next decade, which will no doubt be helped by the £80m funding pledged by Foresight Group to help CNG Fuels develop the network for new zero carbon fuelling stations for the nation’s HGVs, enabling the development of a further 14 public access stations on major routes over the next two years.

What are hydrogen fuel vehicles? Back

Most electric vehicles rely on batteries that are either charged in motion or by plugging them into the National Grid, whereas Hydrogen Fuel Cell Vehicles (HFCV) are fitted with tanks that accommodate hydrogen in a gaseous form. This hydrogen gas is stripped of its electrons by special fuel cells, providing a steady stream of electricity to power the vehicle itself. The stripped-down hydrogen is combined with oxygen to produce the only emission from HFCVs – water vapour.

One tank of hydrogen can power a HGV up to 300 miles, which compares favourably to the more limited ranges of battery electric vehicles. Refilling a hydrogen tank also takes much less time than recharging a battery, however, it should be noted that hydrogen gas, once it has been produced, is flammable and requires specialised storage conditions.

Are there many hydrogen vehicles available? Back

Hydrogen vehicles may have a small market share at the moment, but manufacturers appear determined to increase it. At a World Economic Forum meeting in Davos, several automotive companies, including the BMW Group, Honda and Toyota, helped to launch the Hydrogen Council, which will invest $10 billion to develop hydrogen technology and infrastructure over the next decade. Even our own Government, which isn’t as committed to hydrogen as other alternative fuels, has established a £23 million fund to help encourage the uptake of HFCVs.

Besides, many of the Government’s general policies to support zero Emission Vehicles also apply to HFCVs. For example, the Plug-In Truck Grant will take up to £25,000 off the cost of a hydrogen vehicle. HFCVs will also face lower CCT rates, lower VED, and avoid any extra charges in London and other Clean Air Zones.

Throw in the fact that some vans and HGVs can be converted to dual-fuel vehicles, running on both diesel and hydrogen, and it’s easy to see why so many manufacturers are interested. This is an alternative fuel with a great deal of potential – and that potential could yet be fulfilled.

Are there any hydrogen filling stations? Back

Keeping you up to date with the latest leasing industry news

Is Hydrogen the new electric?

How fleets can help tackle air pollution in London